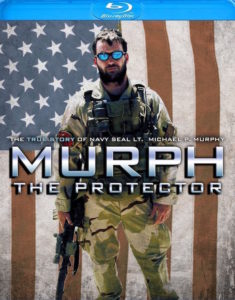 – Contender for four Academy Awards
– One of the most successful documentaries of 2013/2014
– Played in 180 theaters
– Distributed internationally to over 20 markets
– Finalist, Sportsman Channel Awards

Team Scuttlebutt was hired to plan and execute a complete branding and marketing campaign for the film.  We started with the basic artwork and expanded into a full global brand, including theatrical posters, TV commercials, DVD wrappers and related materials.  We also built out a fully responsive WordPress site that received several million hits at the peak of the film’s popularity.  We also planned and managed an extensive social media campaign that continues to thrive to this day, with over 70,000 Facebook fans and 18,000 Twitter followers.  Additionally, we managed the public relations and media appearances by the Director, including numerous national TV interviews, articles in the New Times, Washington Post and Los Angeles Times, and interviews on nationally syndicated radio.

In the highly competitive documentary world, MURPH: The Protector went on to compete for four Academy Awards and generate millions of dollars in ticket sales.